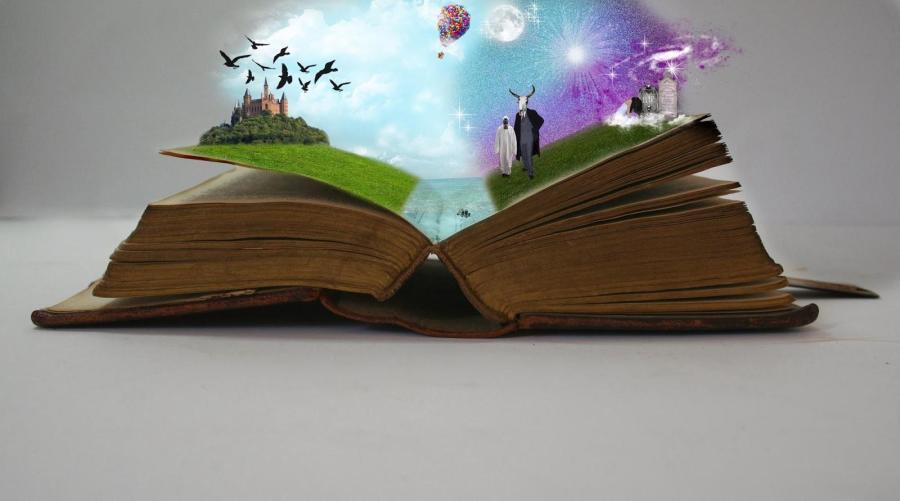 I saw a Twitter post asking author’s what actor we would have play our main character if our book was made into a movie or show.

It got me thinking.

Not just about who would play Atom, but also about other screen adaptations and actors playing a role. My brain likes to turn. I tried to think of some good characters.

Cara Delevingne captured the essence of Margo in Paper Towns.

On the flip side there are actors that just leave you scratching your head. The most recent example of this is the Jack Reacher series. I just finished reading One Shot and enjoyed the fast paced action and quick dialogue. It is not the next great American novel, but I seriously doubt Lee Childs had that as a goal when he wrote the books.

Having read a couple of the books, I can’t imagine what would ever convince someone that Tom Cruise was the right man for the job. Aside from sharing dark hair, I don’t know that he could be farther from the author’s vision of the character.

That being said, I do think the new Reacher series on Amazon is more on the money for a depiction that captures the character.

And as for me and Atom, I think an actor like Timothy Olyphant would be on par.

What do you think? How do you picture Atom? Who do you see as the supporting cast? Let me know in the comments.

In the meantime, keep on reading, keep on breaking out the shorts for summer, and keep on flying the Black.